What’s better than coming home after a tiring holiday?  Finding a big stash of goodies in your mailbox, 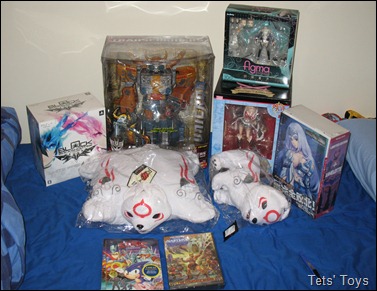 So I managed to find for me the following awesome goodies o joy.

Sonic the Hedgehog complete DVD series and He-Man of the 2000s.  All up for about $15. Thankyou Amazon. 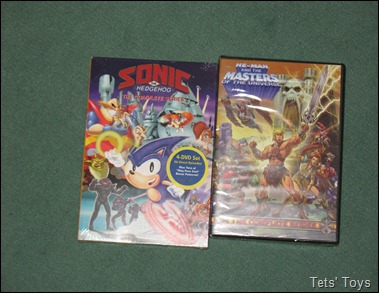 Next up, An Okamiden snuggle cushion, which clips together to make a plush toy.  And an actual Plush Chibiterasu. 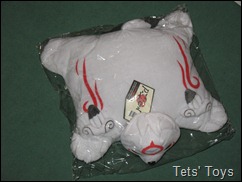 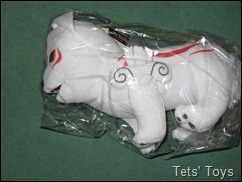 Revoltech Annelotte from Queen’s Blade Rebellion.  It came with a book, called ‘Vanquished Queens.’  The book isn’t so nice, but the figure looks pretty good! 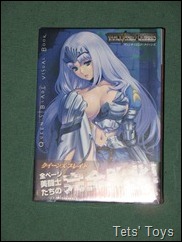 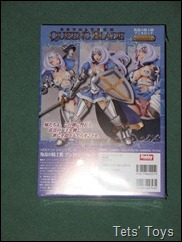 Next up, Figma #100, Hatsune Append version.  She came with some pre-order headphones as well. 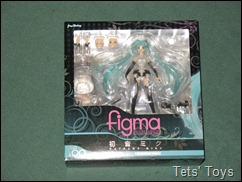 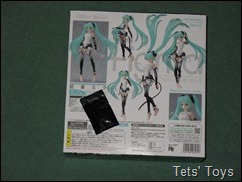 A Captain Liliana, also from Queen’s Blade Rebellion.  This one is a statue.  However, it has a variety of arms and stuff to switch over making it quite dynamic for a statue. 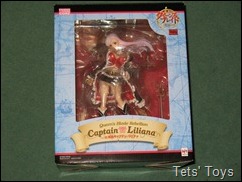 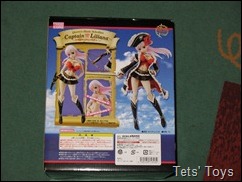 Another figma, this time bundled with a game, it’s The Black Rock Shooter game with ltd run of WRS. 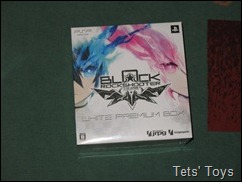 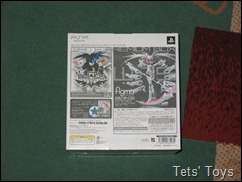 Finally, a real ripper of a bargain.

Amazon exclusive Unicron for the 25th Anniversary set, much like the BBTS Seacons which were busted out not so long ago.  This guy is a re-colour of the Armada Unicron that came out in about 2004/5ish.  A pretty good toy in itself, this one has a 1985 movie accurate head and colours.  I still like my Armada version and now this one too.  Unicron is awesome.  Plus he has the first official toy of Kranix as well. 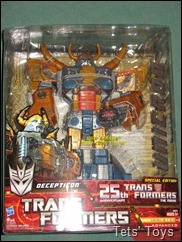 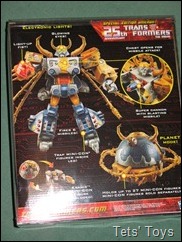 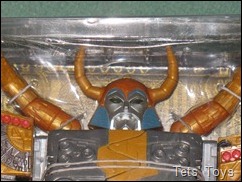 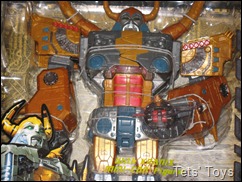 Something to play with.  More Holiday posts coming as well.

Email ThisBlogThis!Share to TwitterShare to FacebookShare to Pinterest
Labels: Other toys, Transformers